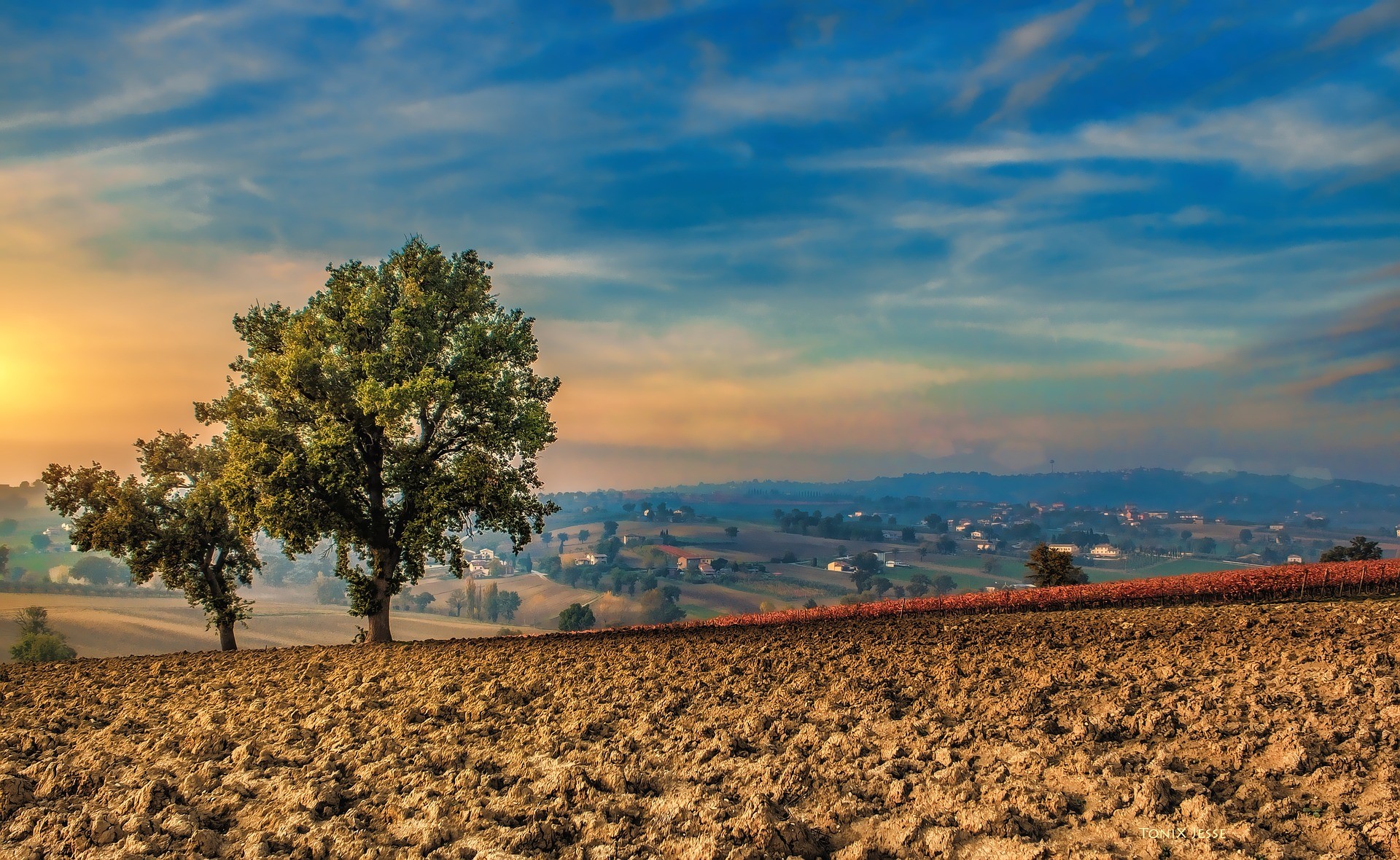 Why can’t we just send soil samples to you? 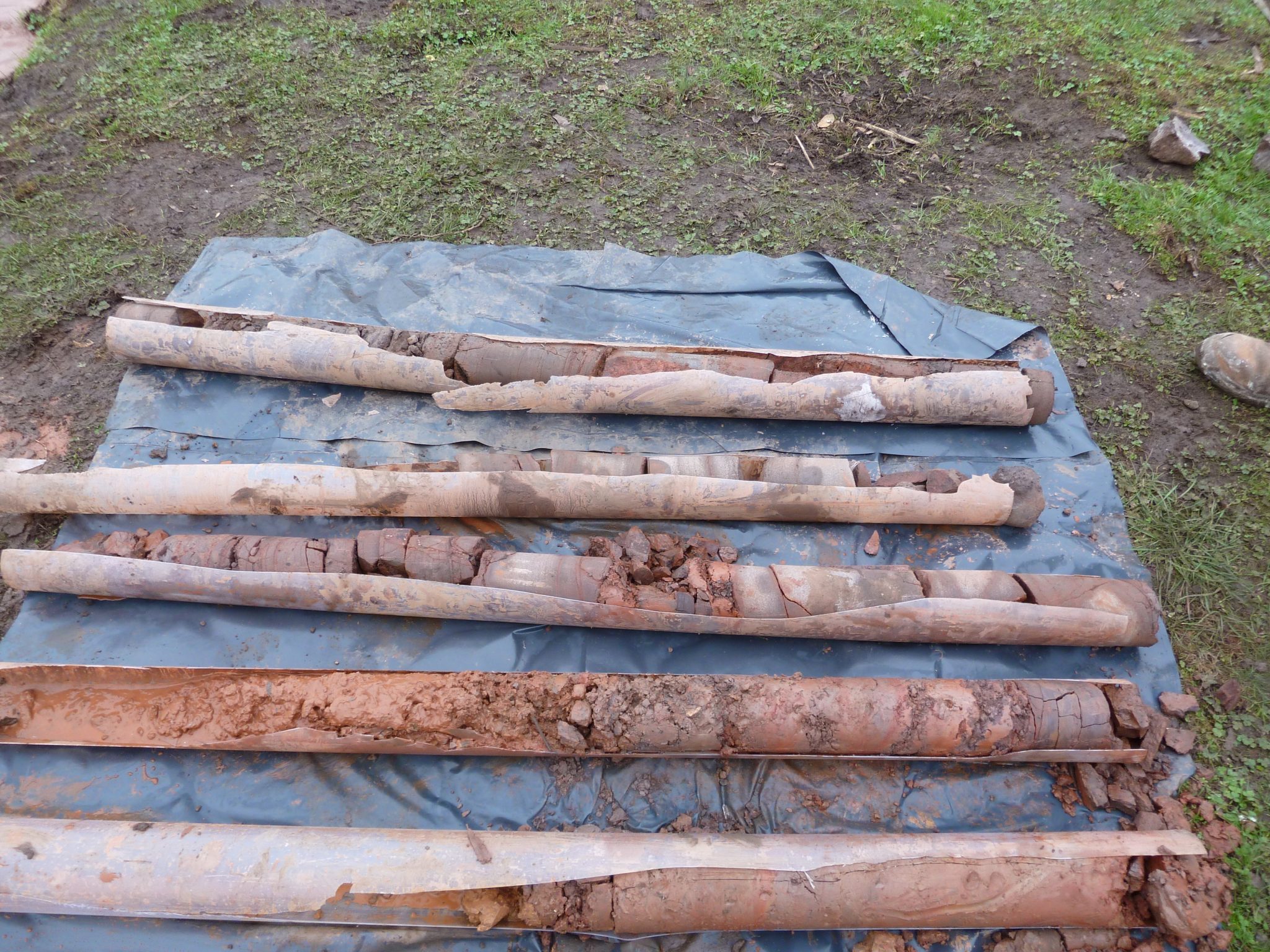 This is a question that we get asked a lot. It seems to arise from the idea that an intrusive investigation for contaminated land is solely about getting a few samples and getting them analysed. However, this is not the case.

Firstly, whoever is doing the site investigation must be independent of the client. If not, there are all sorts of conflict of interest possible. If somebody has a vested interest in showing that the site is not contaminated (or in some cases is contaminated), then there is the potential that they could substitute soils for those from elsewhere that are more likely to provide the desired outcome.

Secondly, when we are on site we do not simply put soil into a bag and hope for the best. Samples must be placed into appropriate containers for the contaminant being analysed for. Normally we will put samples into a number of containers. Plastic tubs are used where inorganic contaminants such as metals or asbestos are being analysed for. However, in the case of organic contaminants such as petroleum hydrocarbons, volatile organic carbons etc, these may be absorbed into the plastic and lead to the analysis showing lower concentrations in the soil than are actually present. Furthermore, where volatile compounds are present, it is important to eliminate head space in the container to prevent volatilisation of the compounds which again leads to lower concentrations being shown.

Thirdly, when we are are site, we are also recording other data. In many cases this is visual. Correctly logging the borehole or trial pit so that the soil type or rock type is properly described is critical and is important to the overall site investigation and conceptual site model. However, we may also record other visual information such as visual evidence of contamination in the trial pit or on the site surface, water running on or off the site, smells that indicate contamination etc. This in turn enables us to target our sampling to different depths or it may mean we we sample from a different part of the site. If a layman was to take a soil sample – how will they choose the appropriate depth or location without a background in this area? Being on site may also give us the opportunity to carry out on site test such as using a photo-ionisation detector to determine whether volatile compounds are in soils. This may greatly reduce the cost of laboratory analysis hilst allowing a more thorough investigation

Fourthly, is the sampling pattern appropriate? Is it targeted or is random stratified sampling to be used? This will normally be decided prior to going on site so you may think that we could give you a plan of sample locations and let you get on with it. However, how do we know that the samples are from where you say they are? Again, independence is critical. Another point is that when we get on site, there are occasions when a location that we wish to target is inaccessible. Therefore we may have to rethink locations. Conversely, observations on site (e.g. breather pipes unearthed, oil water separators discovered, unexpected tanks or drainage features observed) may lead us to carrying out sampling in locations that we were not aware of previously. If somebody experienced is not  and a subsequent problem is discovered, this may lead to further cost and delay.

Finally, we are not a laboratory – we send sample to a 3rd party for analysis due to the very expensive, specialised equipment involved. If a sample is sent to us and we just send it on, we don’t make any money! I am sure my readers will agree, as a business, this would be very bad practice!

There are other related things which I am sure will occur to me at a later date. The above I think, details the primary reasons however.